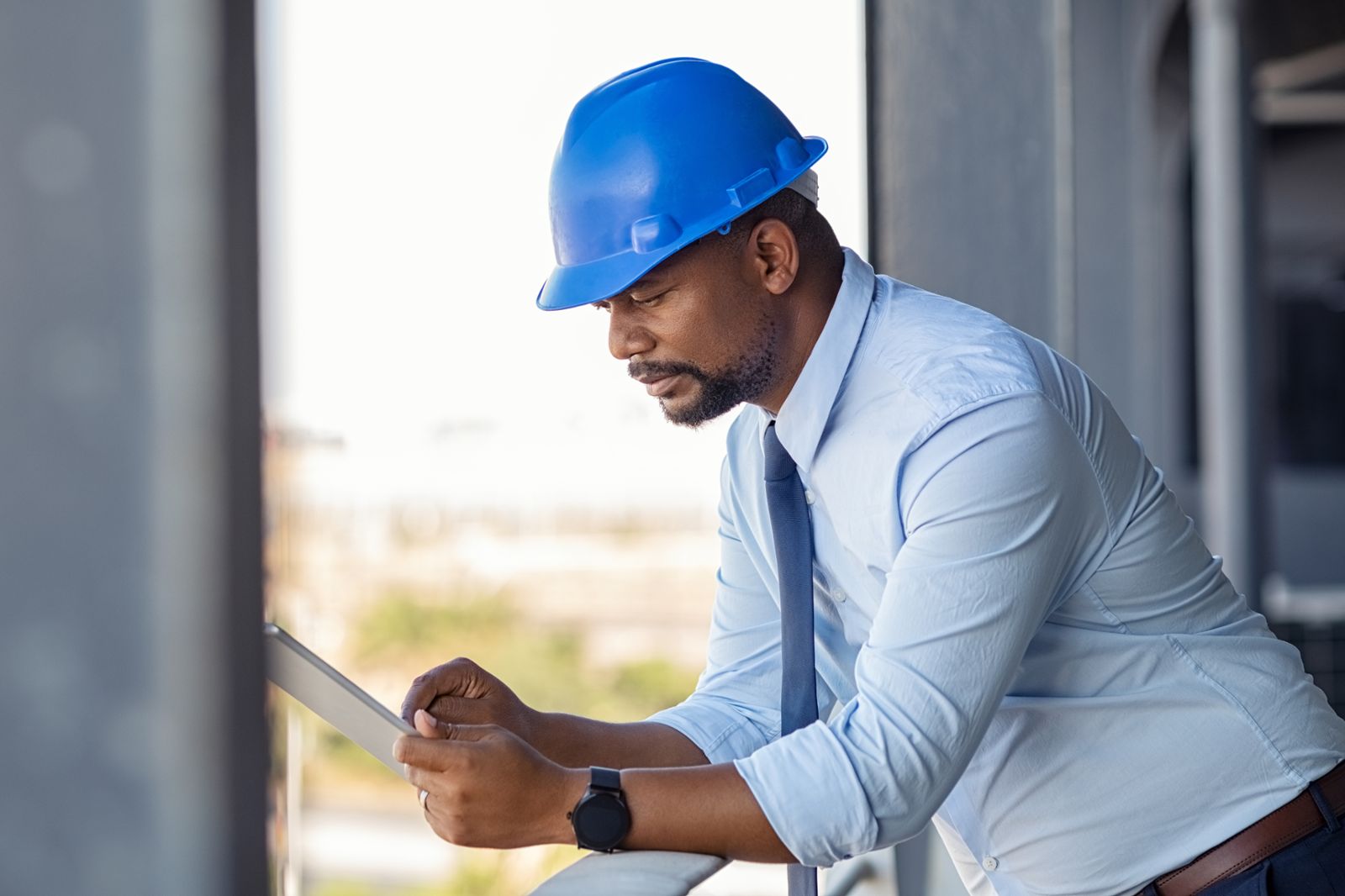 The latest ‘Comparative performance monitoring report’, released by Safe Work Australia (SWA), provides trend analyses on the work health and safety (WHS) and workers compensation schemes operating in Australia and New Zealand. The report facilitates the improvement of such schemes by monitoring the comparative performance of jurisdictions over time, and enabling benchmarking across jurisdictions.

The report is divided into three parts. Part one focuses on WHS performance, including comparison of serious claim rates and work-related fatalities across states and territories. Part one also shows that over the last five years, the incident rate of serious workers compensation claims has decreased by 9% across Australia, from 10.3 claims per 1000 employees in 2013–14 to 9.4 in 2017–18.

Part two of the report focuses on WHS compliance and enforcement activities, and reveals that in 2018–19, WHS authorities across Australia carried out 229,236 workplace interventions, issued 55,568 notices regarding WHS breaches and finalised 264 legal proceedings, resulting in $18.6 million in fines ordered by the courts.

This is the 22nd edition of the ‘Comparative performance monitoring report’, which is available here, via the SWA website.