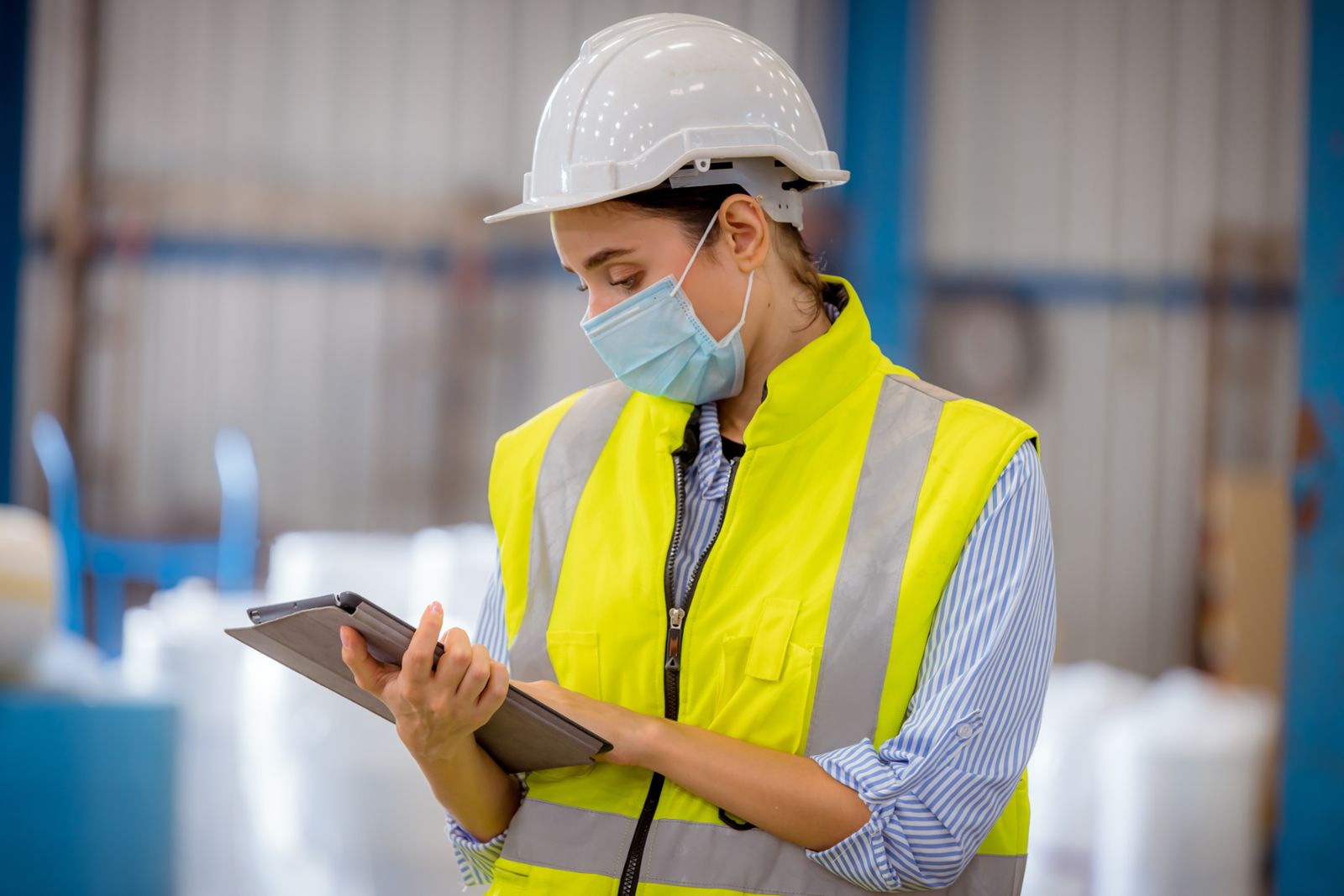 Safe Work Australia (SWA) has released a cross-comparison table that compares the model Work Health and Safety (WHS) Act and the WHS Acts adopted by the harmonised jurisdictions. The table outlines the similarities and differences between the WHS Acts, as some states have made minor variations to their WHS Act to make it consistent with other laws and processes.

SWA will update the table periodically in consultation with jurisdictions, to reflect any amendments to the model WHS Act or jurisdiction WHS Acts.

The model WHS Act cross-comparison table can be downloaded here, via the SWA website.