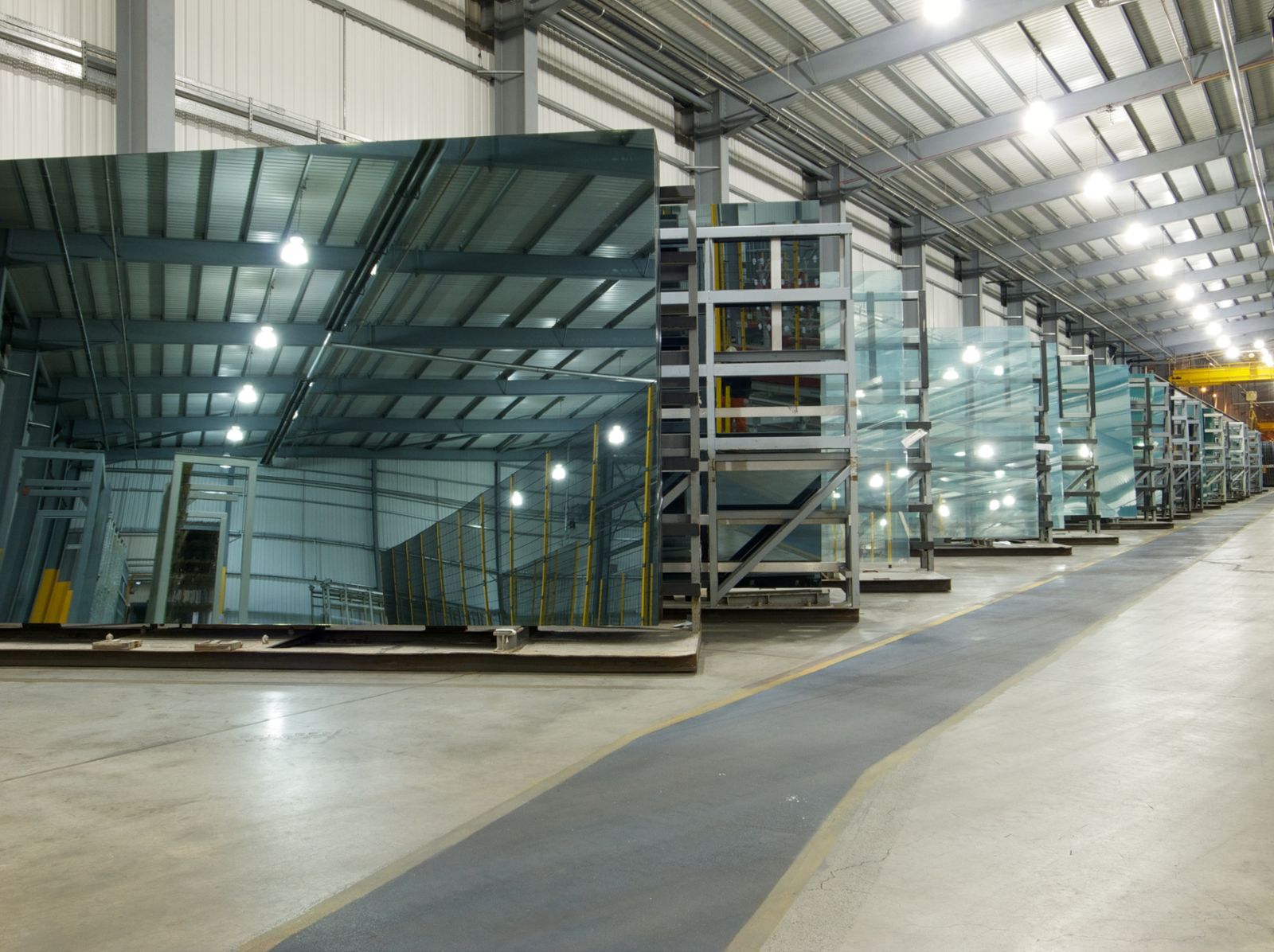 Western Australian glazing company Madora Bay Glass Pty Ltd has been fined $90,000 and ordered to pay $3474.50 in costs after a worker was seriously injured when he was trapped under multiple glass sheets that fell on him. The company has pleaded guilty to failing to provide and maintain a safe workplace and, by that failure, causing serious harm to an employee. In February 2018, one of Madora Bay Glass’s glaziers needed to obtain and cut a piece of glass and enlisted the help of an apprentice and a trainee glazier to retrieve the sheet of glass he had selected. The sheet was behind several others on a wall-mounted drop rack. The glazier had the two workers stand in front of the rack and hold the glass sheets above their heads as he leaned them forward one or two at a time.

The glazier had leaned out approximately eight sheets and removed the one he had selected when the weight of the glass became too much for the two workers holding it up and the sheets fell onto them, trapping them underneath. One of the men was able to get out when the corners of the sheets were lifted, but the other was trapped and unable to move due to a serious leg injury and a large spinal fracture that required the insertion of a metal rod. His injuries were life-threatening and without medical supervision could have been fatal. He was off work for four months and did not return to full-time work for more than a year.

WorkSafe WA Commissioner Darren Kavanagh said the case should serve as a reminder to employers that they must have safety procedures in place, along with training and supervision of staff. “The business had only recently been purchased, and unfortunately the new owner did not conduct a review of the company’s safety procedures when he took charge of the business,” Kavanagh said. “The employer knew the practice of leaning glass out from the rack was unsafe due to the weight of the sheets, and he assumed that the employees would know it was unsafe. The company’s director assumed that the glazier involved would know not to engage in the practice of leaning glass out of a rack, and there was a consequent lack of training, supervision and policies about the practice.”

Following the incident, the Mandurah company implemented a written procedure about handling and stacking glass that instructed all employees to manually remove all glass off the racks; employees caught leaning glass out of a rack would have their employment terminated. The rack involved in the incident was also removed from the wall and replaced with other safer racks. “Unfortunately, these actions were too late for the young employee who suffered a serious and long-term injury that could easily have been prevented,” Kavanagh said. “In fact, the incident could easily have been fatal to both workers involved.” Kavanagh added that the incident is a reminder to employers to ensure that all workers are appropriately trained and adequately supervised, and that safety procedures are in place and being used, especially after taking over an existing business.