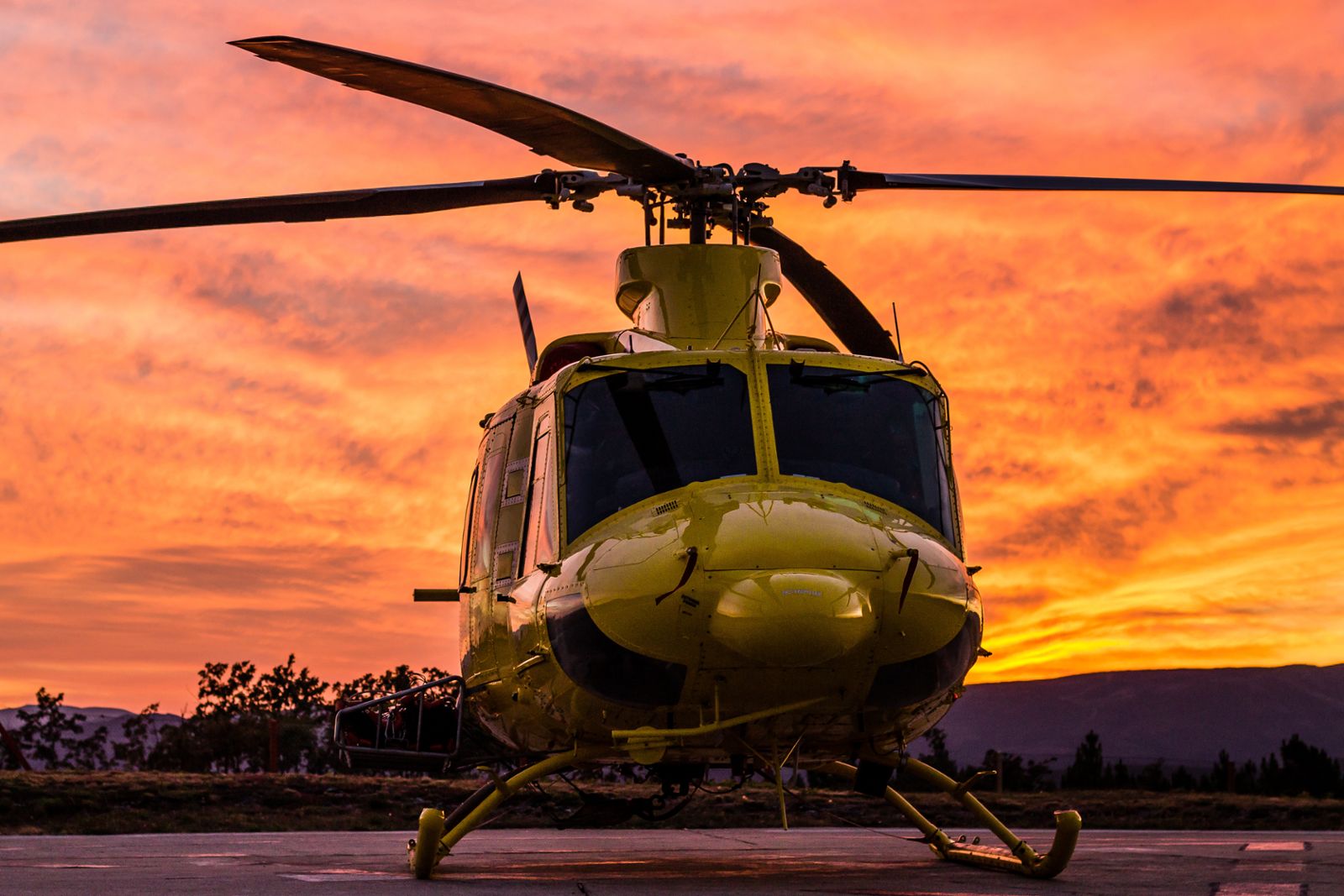 Two directors of Queensland-based Hewitt Cattle Australia Pty Ltd have been charged over a 2018 helicopter crash in Central Australia that claimed the life of one worker and seriously injured another. NT WorkSafe alleges that the company directors failed to comply with their duty to verify the company had used appropriate resources and processes to eliminate or minimise the risk. Each company director has been charged with two breaches of s32 and two breaches of s33 of the Northern Territory work health and safety (WHS) laws for failing to comply with their duty to exercise due diligence under s27 of the WHS Act (Duty of officers). The directors face a maximum penalty of $400,000 each if found guilty.

The crash at Ambalindum Station, which led to the death of the 47-year-old pilot and seriously injured the 24-year-old passenger, was partially caused by the load weight and weight distribution of the helicopter. An investigation into the crash found alcohol in the helicopter at the crash scene and alcohol in the pilot’s room at Ambalindum Station, with a toxicology report revealing the presence of alcohol at the time of the pilot’s death. NT WorkSafe Senior Director Bill Esteves said aerial mustering has several hazards, such as low-level flying; high workload; negative effects from weather; obstacles such as powerlines, trees and terrain; pilot distraction; and small power margins. The additional hazards of intoxication, overloading and poor weight distribution increased the risk of a crash.

“Company directors must demonstrate a high standard of due diligence in workplace safety,” Esteves said. “They must ensure that the resources and systems of their businesses minimise risk to health and safety.” The matter was listed for mention in the Alice Springs Local Court on 16 December 2020.