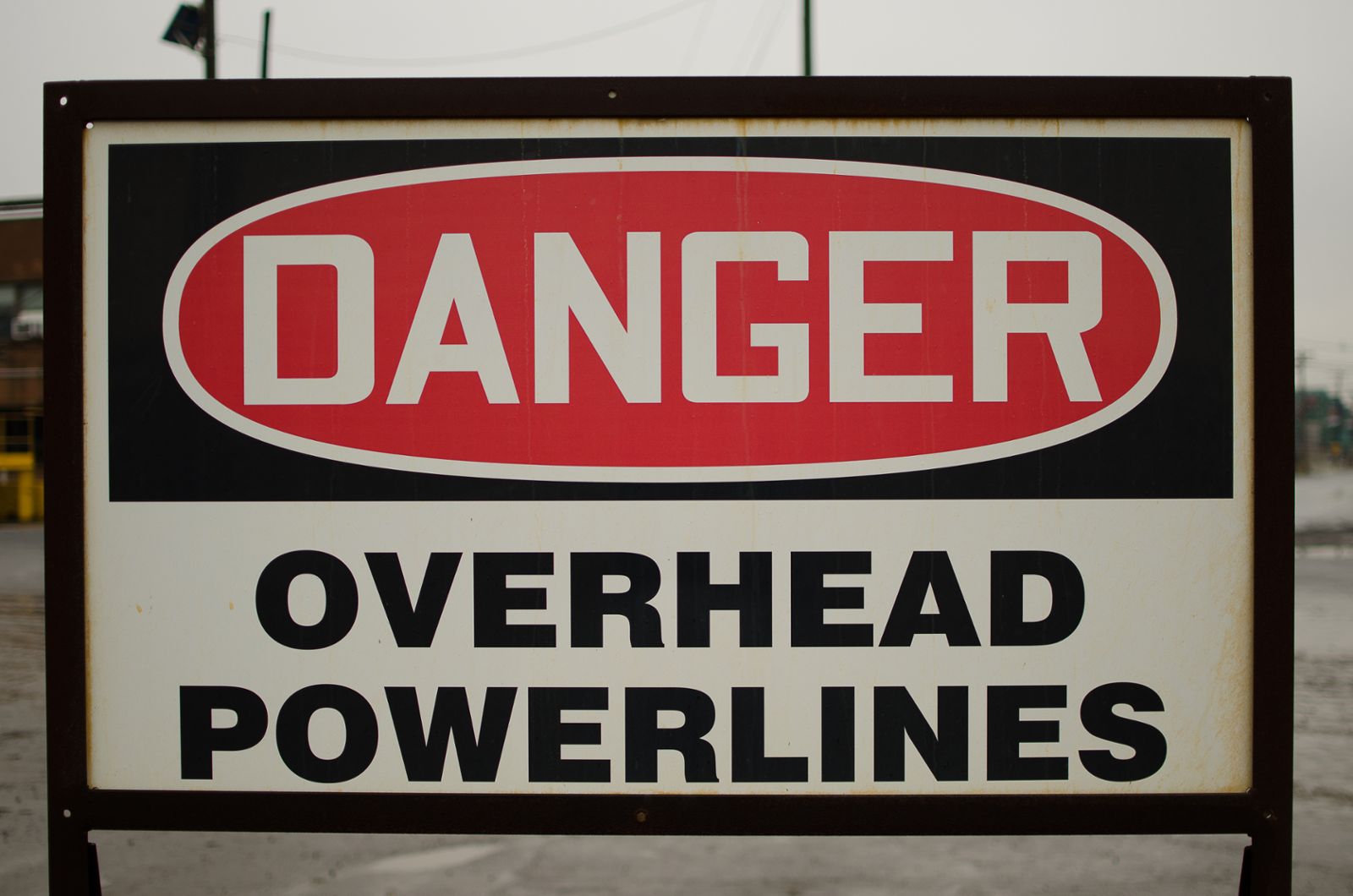 Salini Australia Pty Ltd, the main contractor for the Forrestfield Airport Link Project in Perth, has been fined $150,000 (and ordered to pay $3000 in costs) after a worker sustained major electrical burns when a crane made contact with or came too close to high-voltage overhead powerlines. The company pleaded guilty to failing to provide and maintain a safe work environment and, by that failure, causing serious harm to an employee. WorkSafe Western Australia Commissioner Darren Kavanagh said the incident should serve as a reminder of the importance of being aware of the location of overhead powerlines. Kavanagh added that there was no safe system of work in place on the day of the incident, with a lack of attention to safe working distances from the overhead powerlines.

The incident occurred in October 2017, when a crane crew working on the south side of the project was asked to relocate and install a 10-metre-long time-lapse camera pole on top of a concrete block to monitor the construction work. The crane crew did not regularly work at the south side and had not received an induction specific to the south side. When the crane crew moved the pole vertically, the boom of the crane either came into contact with or came within close proximity to 132,000-volt overhead powerlines, causing an electrical flashover. A rigger who was standing on the ground holding the pole and tag line received a severe electric shock, sustaining electrical burns to 38% of his body. The man has suffered permanent physical injuries and has been diagnosed with post-traumatic stress disorder.

“Salini failed to provide a safe working environment by failing to prevent a situation where the pole could come within the minimum approach distance to the powerlines while the rigger was in contact with the pole and tag line,” Kavanagh said. Following the incident, Salini erected warning signs and visual flagging indicators, enforced a minimum approach distance to powerlines of six metres and physically relocated the overhead powerlines.

“However, this was all too late for the worker who was seriously injured in this incident and who will live with the physical and mental consequences of his injuries for a long time,” Kavanagh said. “The powerlines could have been relocated or isolated prior to moving the camera pole, but no measures were taken to prevent this serious incident. Any company that may conduct work near overhead powerlines should learn a lesson from this case.”