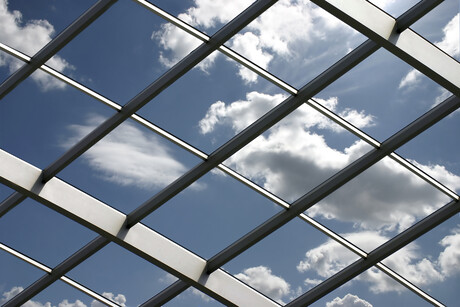 WorkSafe Western Australia (WorkSafe WA) and WA Police are investigating the work-related death of a 23-year-old apprentice on a building site at Curtin University on Tuesday, 13 October.

The incident, which claimed the life of Jonnie Hartshorn and injured two others, happened at Building 418 at 12.32 pm, at the northern end of Curtin University’s Perth campus where a new School of Design and the Built Environment is being constructed.

It is understood that Mr Hartshorn and his colleague were working on or near a glass roof structure at the construction site when it collapsed, causing them to fall 20 metres.

WorkSafe WA Commissioner Darren Kavanagh said any work-related death was a tragedy and relayed his sincere condolences to the man’s family.

Ambulance and emergency services attended the scene, and those injured were taken to Royal Perth Hospital. Construction at the Building 418 site began in 2019 and is due for completion next year.