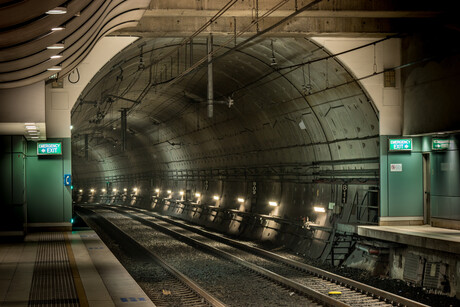 Construction company John Holland has been charged with breaching the Commonwealth Work Health and Safety Act 2011, following an incident that severely injured a worker on the Sydney Metro rail project.

The incident occurred on 11 September 2018 during the construction of Castle Hill Station. A bricklayer, employed by subcontractor DJD Brick and Blocklaying, fell around seven metres through a void onto a concrete floor, suffering severe leg fractures. John Holland was the principal contractor for the project.

Following an investigation by regulator Comcare, the Commonwealth Director of Public Prosecutions has alleged that John Holland did not maintain a safe working environment, by failing to ensure the board covering the void was adequately fastened.

The charge is a Category 2 offence under the WHS Act, carrying a maximum penalty of $1.5 million. The matter was listed for mention in Sydney’s Downing Centre Local Court on 22 September 2020.